Rent a McLaren in the USA 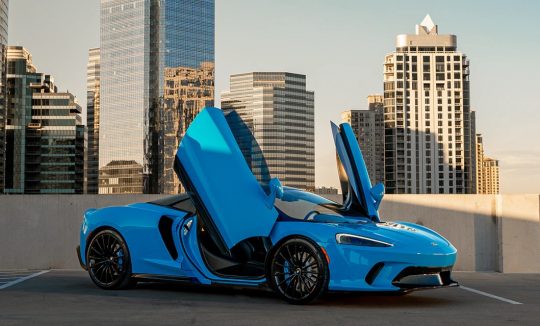 Rent a McLaren GT in Houston 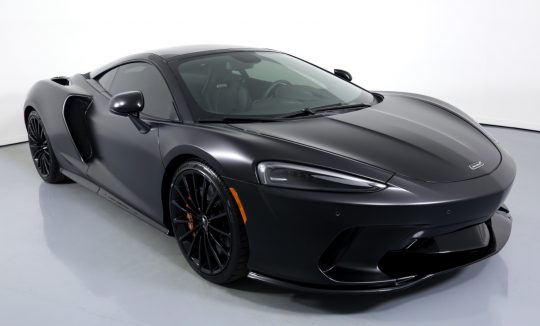 Rent a McLaren GT in Atlanta 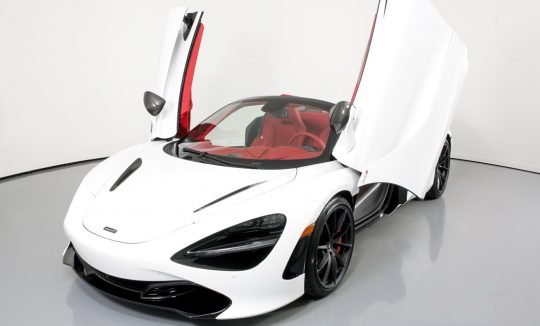 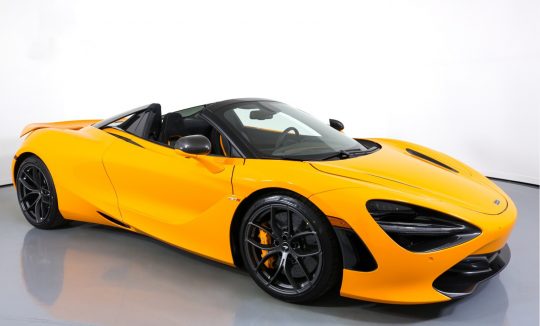 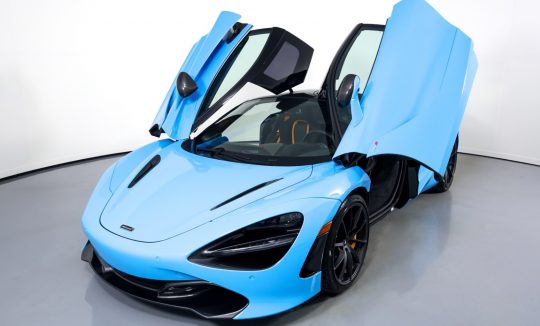 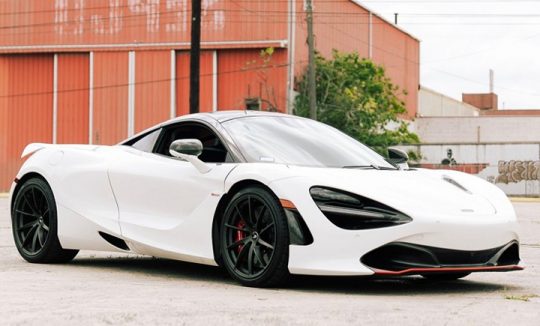 Rent a McLaren 720S in Houston 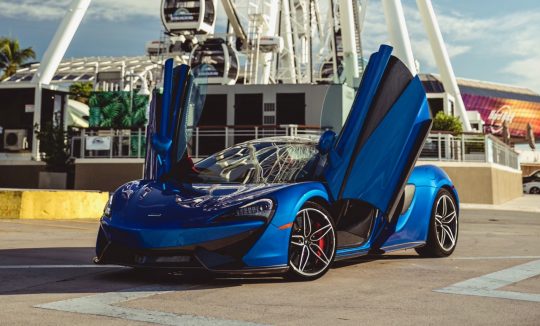 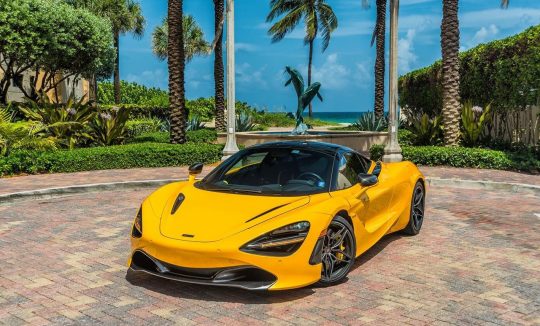 The model line of Mclaren automobiles is colossal, including such tremendous McLaren models as sensational supercar Mclaren F1, which is still one of the best race cars of all time, and of course McLaren 570S from the Mclaren sports series! Moreover, there are some limited series like Mercedes Benz SLR McLaren out of a partnership between Mercedes-Benz and McLaren companies! However, we will investigate in detail other Mclaren automotive lines, which you can as well rent on our website – take a look! 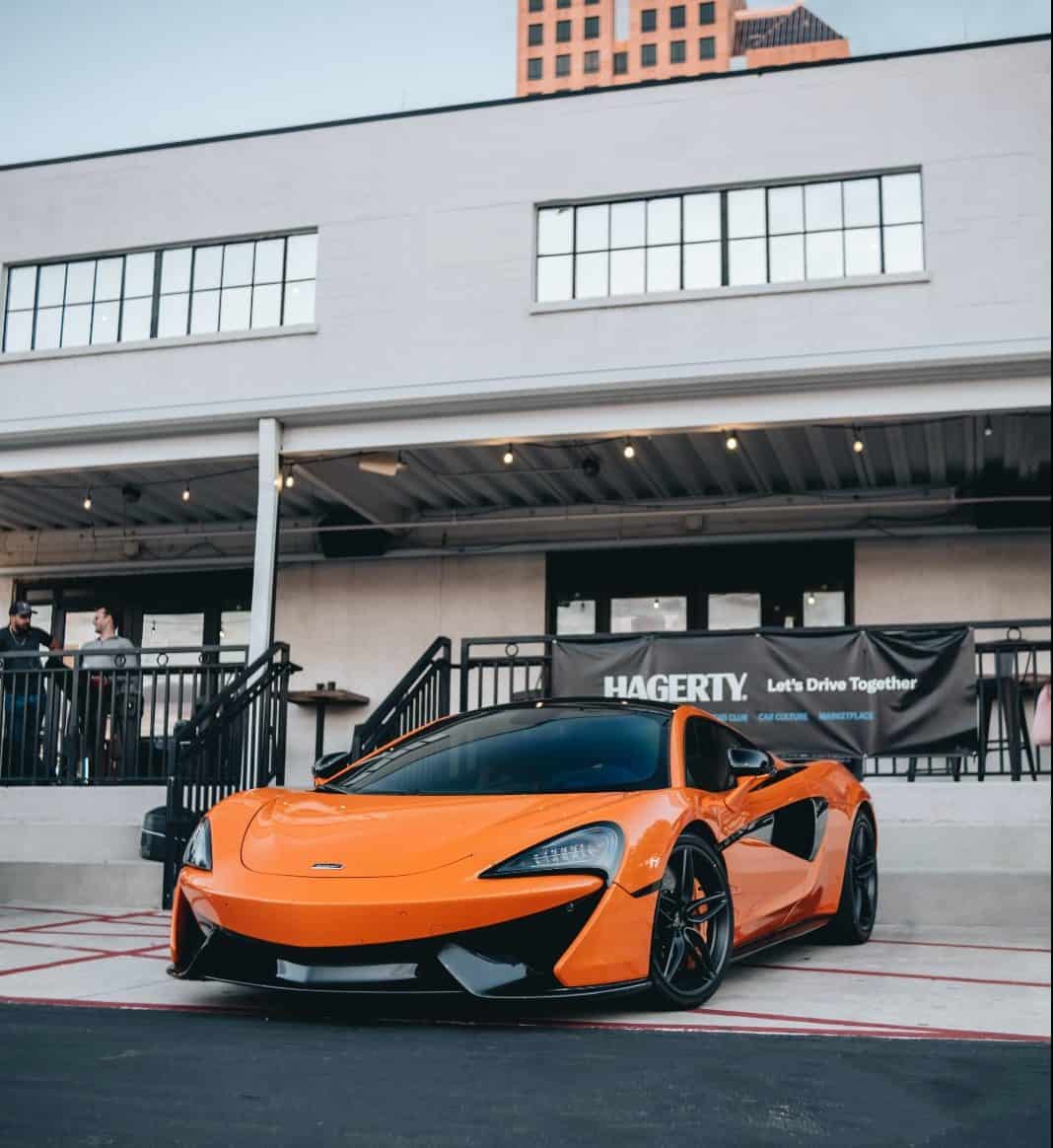 The McLaren 570S Spider sports coupe made its debut in 2015, becoming the third in the Sports Series lineup, which includes the more powerful 650S and 675LT models. The engineers and designers of the new McLaren have tried to keep the features of the previously known vehicles of this series, but also add modern components, installing the latest control and safety systems. The interior design of McLaren’s car also differs markedly from other vehicles of the manufacturer. Climate control and multimedia system settings are placed on a vertically oriented 7-inch touch screen, so it becomes much easier for the driver to control. Moreover, McLaren dihedral doors are still one of the most astonishing features of this amazing car.

The McLaren 720S is a sports vehicle that debuted in the spring of 2017. The car replaces the outdated 650S and is a completely new ultimate version, not a modified version of the old model. It is noteworthy that the entire silhouette of the car is built on smooth, attractive lines. There are no sharp aggressive chopped lines and sharp corners inherent in supercars. Thanks to this solution, the car looks fast, but at the same time elegant, restrained and reliable. 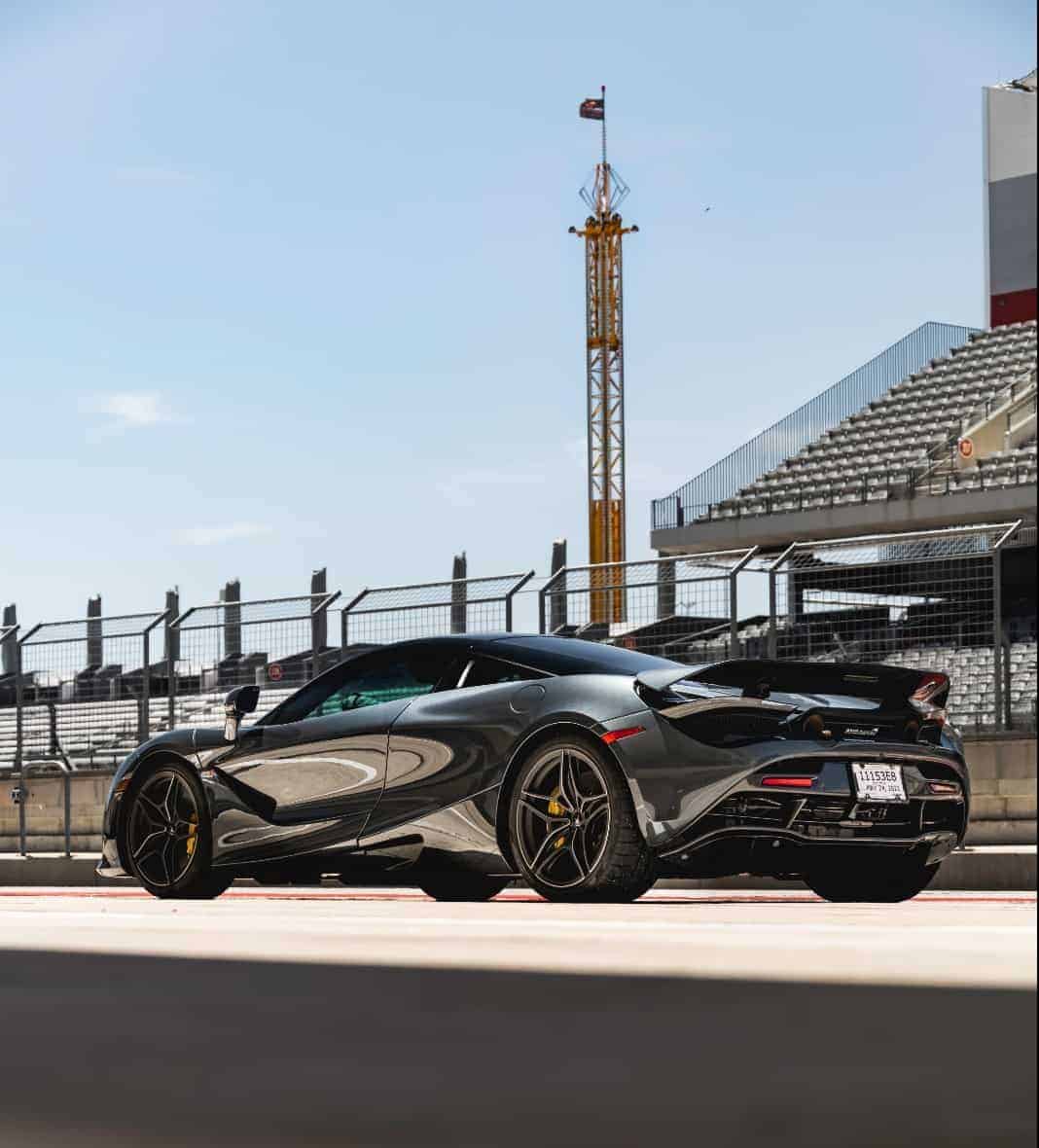 Locations: Where can I rent a McLaren in the USA?

Are you looking for a new Mclaren and do not know where to find one? We are definitely the solution to your problem! With cars available in nearly every city in the US, predominantly in Las Vegas, Los Angeles, Miami, New York, Chicago, San Francisco, and Houston, our organization is inserted in a network consisting of hundreds of exotic, sports, and exclusive vehicles available all over the country. Therefore, not only DRIVAR connect you directly to your dream car, but we also provide you with the right one to collect breath-taking memories while driving it. The DRIVAR exotic rentals service allows you to find the closest car to your home or hotel. Most of our customers rent exotic cars when they are on vacation so they can enjoy the sights behind the wheel. The bigger the city, the more rental vehicles you will find.

You may be asking yourself, how can DRIVAR deliver an exotic supercar like a Mclaren 720s, when the city is not even available on the website? The answer is just right in front of your eyes, DRIVAR customer service is always a top priority, we are everywhere! Therefore, supported by our extensive logistic network, we are able to personally deliver your car at any pick-up location in the whole United States of America, including the airport, your hotel, or wherever you are!

Reputation based on efficiency

Way more than just a simple sports car rental company, we are DRIVAR! For over 8 years our company is delivering the best service in the market of the exotic car rental business. Consequently, our reputation speaks for itself, firstly successfully inserted in the European market, now also present in the US. Concerning our quality standards, our objective is to provide the most efficient service to our customers. For that reason, each luxury car is individually handpicked, verified and then advertised on our platform. Furthermore, apart from the fact that we have an insurance policy to support your safety, we are also available in any circumstance towards any conflict with the renter or American authorities. Therefore, feel free to get in touch with us!

The DRIVAR® team wishes you lots of fun renting sports cars of your dream! Search for Mclaren rental cars on our website, make a reservation, and have a nice trip!

P.S.: If you have any further questions about rental agreement, cancellation policy, minimum rental period, security deposit, or require more information about additional drivers, vehicle model year – do not hesitate to contact us through mail or phone number!

Another exotic car for rent 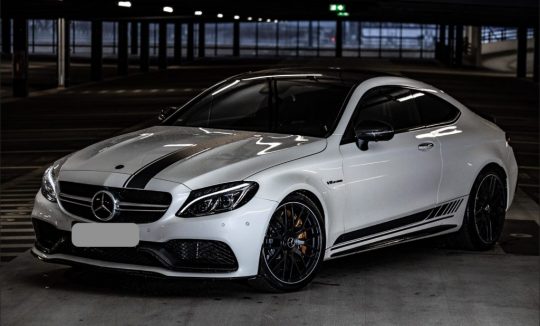