This is a single blog caption

Prices for new cars are constantly increasing and now many models are much more expensive than their counterparts 20 years ago. And it is not surprising, because cars are becoming more powerful, faster, safer and more comfortable! The cost of exclusive cars is growing very fast, and now it is impossible to surprise anyone with a supercar for several million dollars. Sales of exclusive supercars and expensive luxury cars are not falling and the demand for them remains. We have tried to collect information and show you the most expensive cars in the world today!

The Lamborghini Sian is the brand’s first hybrid supercar. This exotic car is the first hybrid car with a V12 engine with a technology based on supercapacitors, which is three times more powerful than a battery with the same weight! The version with a removable roof is more exclusive, and therefore more expensive car – 3.7 million dollars! It can accelerate to 60 mph in 2.8 seconds and reach 219 mph.

Interesting Fact: Sián is translated from the Bolognese dialect as “lightning” – this is how creators wanted to show that the car can reach speeds beyond the limit!

Christian von Koenigsegg has created the Koenigsegg Jesko hypercar in honor of his 80-year-old father ! This car has truly become a legendary and amazing model. Jesko has two versions: the regular track version and the high-speed model “Absolute”. The creator claims that the latter can theoretically accelerate up to 330 miles per hour, but it is difficult to find a track where you can safely drive at this speed, speaking the truth. The engine of this beautiful car produces 1,280 hp on the 95th gasoline!

The transmission is even more amazing. Jesko has a nine-speed transmission of its own design with six (!) clutches and a complete absence of synchronizers. The transmission is called Light Speed Transmission: according to the company, it changes gears “at the speed of light”, which potentially makes it one of the fastest cars nowadays.

Interesting Fact: It’s funny that such a powerful and expensive model is the most mass-produced Königsegg to date: the company has produced 125 Jesko’s.

The Bugatti Chiron Super Sport 300 is truly the best version of the legendary luxury car, capable of up to 305 mph and endowed with 1,600 hp with an 8.0-liter W16 engine in addition!

Interesting Fact: At the end of 2021, Bugatti teamed up with Rimac, a Croatian company that makes electric motors and is now aiming to produce electric supercars! 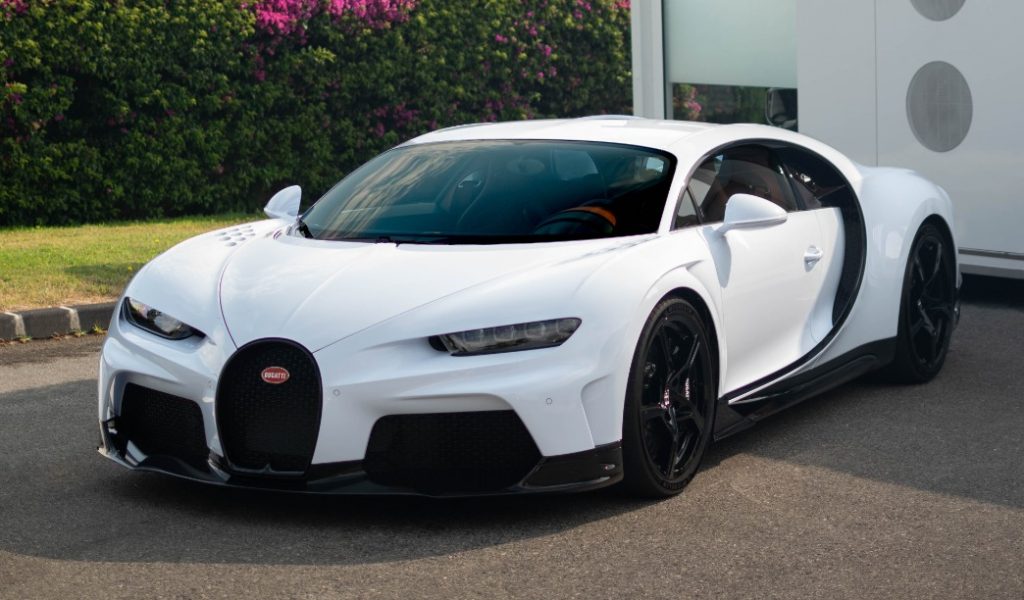 The Aston Martin Valkyrie is a limited edition hybrid supercar, which was made by a possible collaboration of British automobile manufacturers of Aston Martin and Red Bull Racing team. All in all 150 cars were put into production, which makes it quite massive for such a rare and unique supercar. Moreover, limited editions were produced for racing circuits, which cost much more and have more power as well! From the characteristics perpective the most exciting are the 1 000 horsepower under the hood.

Interesting Fact: Adrian Newey, who created champion cars for various Formula 1 teams and is if not the best, then one of the best designers in the history of the sport, had a hand in the creation of this expeNSIVE CAR.

In 2017, McLaren introduced a virtual hypercar for the racing simulator Gran Turismo Sport on PlayStation 4. And in 2020, it became known that the company plans to release a real version of this car called Sabre! At its core, the Sabre is based on the Senna model and basically the most expensive sports car on the roadster. But thanks to a twin-turbo V8 engine that produces 835 horsepower and 800 Nm of torque, the Sabre is McLaren’s most powerful non-hybrid model and can reach 218 mph.

Interesting Fact: A total of 15 such hypercars came out. Thanks to a special department of McLaren, which is engaged in personalization of supercars, each of the clients could make a car for himself ! 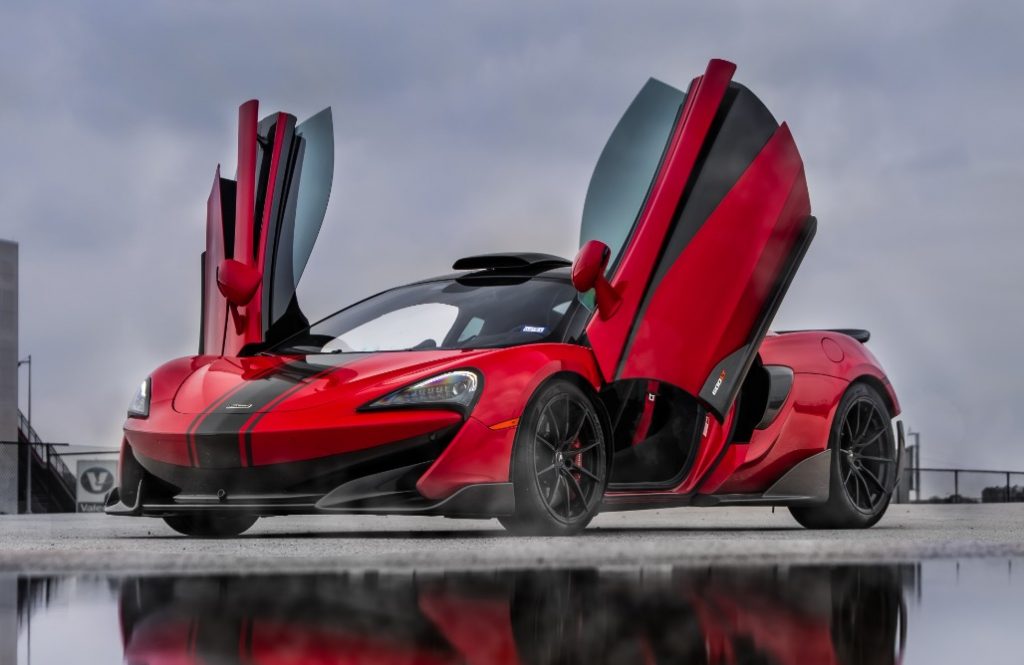 The elegant Rolls-Royce Sweptail was at first intended to be a single copy, but then it was decided to make several more of these expensive cars. The Sweptail is based on the Rolls-Royce Phantom coupe of the previous generation, but with improved performance to the maximum. A really expensive luxury vehicle, which is not just an automobile!

Interesting Fact: Victor got its name thanks to Victor Gauntlett, one of the managers of Aston Martin, in whose time the V8 Vantage was produced.

The most expensive version of the famous Pagani Zonda is a two-seat roadster with an exclusive design, which was made only in 2 exemplars. It is equipped with a 7.3-liter 800-horsepower V12 Mercedes-AMG.

At the 2019 Geneva Motor Show, Bugatti unveiled the limited edition Bugatti La Voiture Noire. At the time of sale, it was the most expensive car, with a price tag of $12 million! The most expensive Bugatti of today was made in a single copy by the order of an anonymous client of the brand. The design is made in the style of the legendary Bugatti 57SC Atlantic, but all the “stuffing” is borrowed from the Bugatti Chiron. Bugatti La Voiture Noire is equipped with an eight-liter W16 model Chiron with a new exhaust system, a seven-speed dual-clutch transmission and all-wheel drive that produced 1,479 horsepower and 1,600 Nm of torque

The Rolls-Royce Boat Tail is the most expensive car in the world and leader of our chart! It was created by a division of the company at the Goodwood factory and truly can be named as a most expensive production cars ever existed. The engineers were inspired by the Rolls-Royce Ltd Boat Tail of the 1910s. Each car was specifically designed and produced for the customer. For example, the first car gets an umbrella, cocktail tables with their own seats, a Christofle crockery set and two champagne fridges from Armand de Brignac. In addition, the car comes complete with a pair of Bovet Fleurier men’s and women’s watches with a Boat Tail miniature on the dial.

Interesting Fact: Unlike the exclusive Rolls Royce Sweptail, the Boat Tail came out only in three copies, each designed specifically for the client.One of the owners of the most expensive car in the world are the couple Jay-Z and Beyonce.

Interesting to note , that all expensive cars described above, despite thier sometimes cosmic prices, are not belong to the most valuable car brand in the world such as Mercedes Benz, BMW or TESLA!